The Future of Telemedicine

All event times are shown in the timezone set in your profile: America/New_York

This event is part of the DCI Network Webinars on COVID-19 Data Platforms and Telemedicine event series. 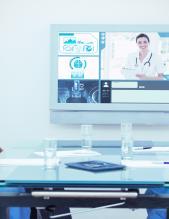 View the recording and the slides. 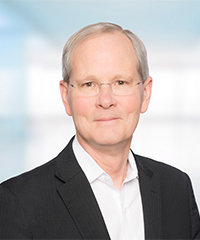 Dr. John Glaser is a former senior vice president of Population Health, at Cerner Corporation. Previously he was chief executive officer of Siemens Heath Services. Prior to Siemens, Dr. Glaser was chief information officer at Partners HealthCare. Dr. Glaser was the founding chair of the College of Healthcare Information Management Executives (CHIME) and the past-president of the Healthcare Information and Management Systems Society. He is the former chair of the Global Agenda Council on Digital Health, World Economic Forum. He is former Senior Advisor to the Office of the National Coordinator for Health Information Technology. Dr. Glaser serves on the boards of the Scottsdale Institute, Intouch Health, PatientPing, National Committee for Quality Assurance, the American Telemedicine Association, Wellsheet and Relatient. Dr. Glaser has received numerous industry awards including the John P. Glaser Innovation Award (established by the School of Biomedical Informatics, UTHealth), William B. Stead Thought Leadership Award (American Medical Informatics Association) and the Lifetime Achievement Award (CHIME). He has authored many articles and books on the strategic application of IT in health care. He is on the faculty of the Wharton School at the University of Pennsylvania, the UTHealth School of Biomedical Informatics and the Harvard School of Public Health. 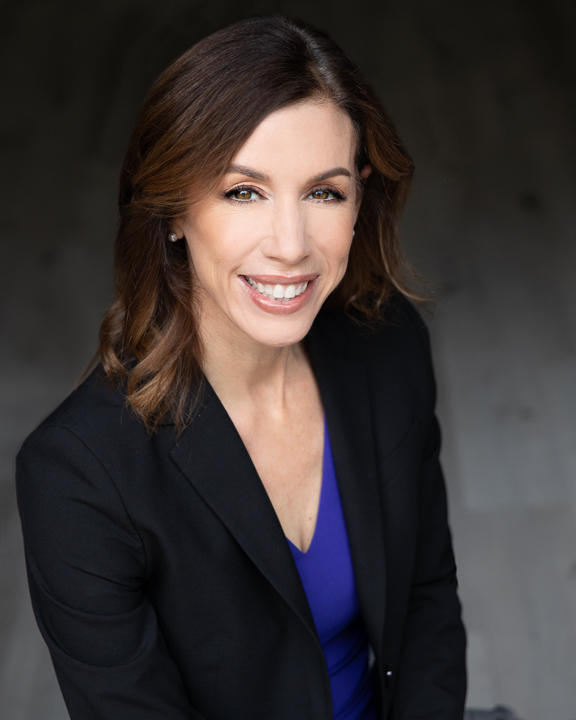 Dr. Kristi Henderson is a digital health leader and clinician with over 25 years of experience designing, implementing, and optimizing the health care delivery system using digital health tools and technology. She is the CEO of Optum Everycare, where she is leading a national care delivery organization that delivers an unmatched experience and convenience, offering in-person and virtual choices for primary, behavioral health and urgent care with a consumer centric approach, anchored in digital-first technology. ​ She most recently led clinical operations for Amazon Care, a healthcare initiative for Amazon employees and their families. Before joining Amazon, she designed and launched a national center for patient access, virtual care, and care coordination for Ascension Health. She has a proven track record of delivering successful programs at scale that improve health and save money. She is known for her ability to execute and sustain these models in advance of them becoming an industry standard as evidenced by her first launch of a telehealth program in 2003 which is recognized as one of only two of HRSA’s Centers of Excellence. She is the current board chairman for the American Telemedicine Association. She is an honorary Dean at the University of Washington School of Nursing and a Fellow in the American Academy of Nursing. She is an adjunct faculty member in Population Health at the Dell Medical School at the University of Texas-Austin. She has testified before multiple U.S. Senate committees and given numerous presentations across the country, including a TEDx, to advance telehealth policy and share innovative new models of care. A few of her other leadership roles include service as an executive board member for the Association of American Medical Colleges Telehealth Committee, advisor for the National Quality Forum’s telehealth committee and co-chair of the Telehealth Committee for the American Nurses Association. Henderson received her Doctor of Nursing Practice degree from the University of Alabama at Birmingham where she was recognized as the 2019 Distinguished Alumna from the School of Nursing. She maintains national certification as a family and acute care nurse practitioner.

Dr. Ateev Mehrotra is a Professor of Health Care Policy at Harvard Medical School. Dr. Mehrotra’s empirical research has focused on evaluating telehealth’s impact on access, quality, and spending in particular in mental health treatment. He has testified numerous times before Congress and state legislatures on the future of telehealth payment and regulations. Much of Dr. Mehrotra’s research is focused on delivery innovations such as retail clinics, e-visits, and telemedicine, including their impact on quality, costs, and access to health care. He is also interested in the role of consumerism and whether price transparency and public reporting of quality can impact patient decision making. Related work has focused on the impact of new payment models and quality measurement, including how natural language processing can be used to analyze the data in electronic health records. Dr. Mehrotra received his BS from the Massachusetts Institute of Technology, his MD from the University of California, San Francisco, and his residency in internal medicine and pediatrics at the Massachusetts General Hospital and Children’s Hospital of Boston. His clinical work has been both as a primary care physician and as an adult and pediatric hospitalist. He also has received formal research training with a Master of Public Health from the University of California, Berkeley and a Master of Science in Epidemiology from the Harvard School of Public Health. In 2013, he received the Alice S. Hersh New Investigator Award from AcademyHealth for health services researchers early in their careers who show exceptional promise. 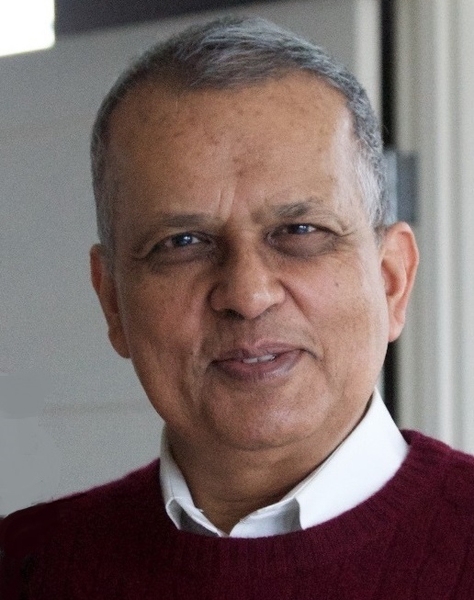 Dr. Amar Gupta rejoined MIT in 2015 to lead and conduct research activities at the Computer Science and Artificial Intelligence Laboratory (CSAIL), the Department of Electrical Engineering and Computer Science (EECS), and the Institute for Medical Engineering & Science (IMES). He developed the new course, rated highly by students, on "Telemedicine and Telehealth for Global Health" which includes distinguished experts from different parts of the US and abroad. Earlier, he worked at the MIT Sloan School for 25 years. Between 2004 and 2012, he served in multiple capacities at the University of Arizona, including Thomas R. Brown Endowed Professor of Management and Technology, and tenured full Professor of Entrepreneurship. For parts of this period, he also served as Senior Director for Research and Business Development, Professor of Computer Science, Professor of Latin American Studies, Professor of Law, and Professor of Pharmacy. He was selected as The Best Teacher in 2011 by the students of the Eller College of Management by an unprecedented margin. Between 2012 and 2015, he served as Dean of Seidenberg School of Computer Science and Information Science, and during his tenure there was a significant increase in enrollment, and the online degree programs were ranked #1 in US News and World Report. He has served as an advisor to various agencies of the United Nations and has published 12 books. His papers have been accepted in journals from diverse fields and he has played a significant role in nucleating several technologies that are in broad use today. He continues to do research in the areas of: 24-Hour Knowledge Factory; Geographically Distributed Teams; Telemedicine; Telehealth; and Global Health. His latest endeavor is a multi-year project on Telemedicine funded in part by a large multinational company. Dr. Gupta holds an undergraduate in Electrical Engineering, a graduate degree in Management (from MIT Sloan School) and a doctorate in Computer Science. 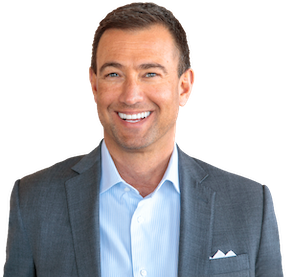 Dr. Roy Schoenberg is President and CEO of Amwell. Since co-founding the company with his brother Ido Schoenberg, Amwell has grown to become one of the largest telehealth eco-systems in the world, digitally connecting healthcare’s key stakeholders – payers, providers, and millions of patients in an efficient, modern healthcare experience. Prior to Amwell, Roy was the founder of CareKey and served as Chief Information Security Officer at TriZetto, following its acquisition of CareKey. In 2013, Roy was appointed to the Federation of State Medical Boards’ Taskforce that issued the landmark guidelines for the “Appropriate Use of Telemedicine in the Practice of Medicine.” In the fall of 2020 Roy was also appointed to eHealth Initiative's Board of Directors. Roy is highly regarded and respected for his expertise as evidenced by his being named one of Modern Healthcare’s 100 Most Influential People in Healthcare in 2020, being named Entrepreneur of the Year in New England by EY, and being the 2014 recipient of the American Telemedicine Association Industry award for leadership in the field of telemedicine. An inventor at heart, Roy holds over 50 issued US Patents in the area of healthcare technology, speaks frequently in industry and policy forums, serves on the healthcare advisory board of MIT Sloan, holds an MD from the Hebrew University and an MPH from Harvard. He enjoys being a father, sailor, scuba-diver, and, between September and February, a devoted football fan.